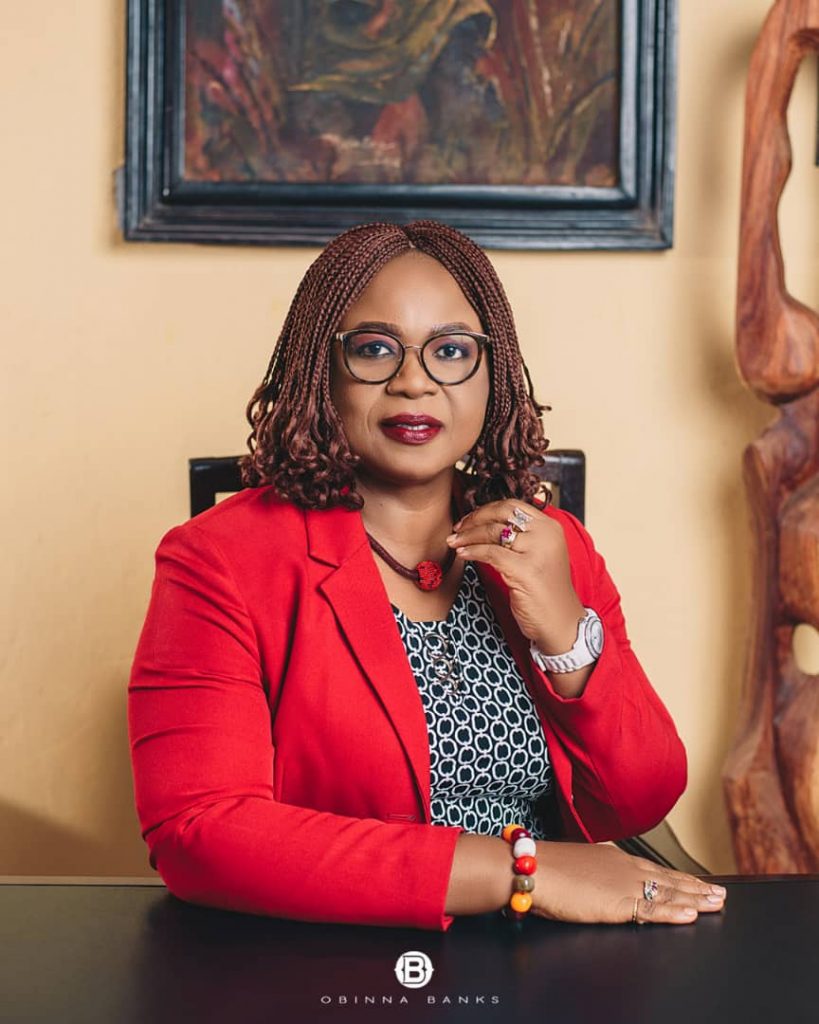 Professor Joy Ngozi Ezeilo (OON), is a distinguished Law Professor, the Emeritus Dean of Law, University of Nigeria and the former United Nations Special Rapporteur on trafficking in persons, especially women and children (2008-2014). Prof. Ezeilo holds a Ph.D. (Nig.), LLM (London), LL.B.(Nig.), BL, Diploma, Peace & Conflict Resolution (Uppsala). She is a versatile legal scholar recognized as a leading authority in the field of international human rights, especially on the rights of women and children in Africa. She founded Women Aid Collective (WACOL) and Tamar SARC as well as pioneered the teaching of women, children and the law in 1997, including developing a curriculum for the teaching of human rights,
health law and reproductive rights in Nigerian Universities and sexual harassment policy for educational institutions and workplaces.

Prof. Ezeilo is the 2019 winner of the National Human Rights Award and was
also honoured on 5th March 2022 with the civil society award of excellence by the United Nations Development Programme (UNDP)/ UN Women in collaboration with the Embassies of the United States of America, Germany, France, EU Delegation and the British High Commission to mark the International
Women’s Day Awards Gala 2022 held at Lagos after the US Consul General’s Residence in Lagos.
Professor Joy Ezeilo is a recipient of the prestigious British Chevening scholarship (1995) and a grantee of the John D. and Catherine T. MacArthur Foundation’s Funds for Leadership Development (1998).

She has also received several national and international awards, including being recognized by Newsweek/Daily
Beast New York, USA in 2013 as one of the 125 women of impact in the world for her work to end human trafficking. She was conferred with a Nigerian Government national honour of Officer of the Order of Niger (OON) in 2006 by the then President Olusegun Obasanjo (GCFR) in recognition of her outstanding contributions in the area of nation-building, legal scholarship, advocacy, civil society movement and community service. She is also a recipient of Hon. Justice Taslim Elias Award (2019). This is a long teaching service award for Law Teachers who are Professors and have served more t h a n 2 5 y e a r s i n t h e Teaching of Law in Nigerian Universities. She has served as a Member, of the United Nations Civil Society Advisory Board on Prevention of Sexual Exploitation and Abuse (Feb 2 0 1 9-F e b 2021).

She was also appointed in December 2013 by the UN S e c r e t a r y – General as a member of the 5-person Board of Trustees UN Trust Fund for Victims of Trafficking managed by the UNODC Vienna, Austria. She is also the Chairperson of the Sexual Assault Referral N e t w o r k (SARC), Nigeria. She mentors undergraduate students through her leadership foundation called Ngozi Joy Ezeilo Leadership Institute (NJELI). She is currently the Deputy Chairpers on of the African Women’s Leadership Network (AWLN) Nigerian chapter and also a Member of the E n u g uState Judicial Panel of Inquiry on Police Brutality and Extra-Judicial Killings.

Professor Joy Ezeilo was a former Commissioner for Gender and Social Development, Enugu State, a federal delegate to the National Political Reform Conference, and served also as a member of the Governing Council, Nigerian Institute of International Affairs (NIIA) between 2012 to 2015 and also Nigerian Institute of Advanced Legal Studies (NIALS) 2018-2021.

Joy Ngozi Ezeilo is a visiting professor at several universities, especially in North America, including being afellow – in-residence at, the University of California, Irvine (1999); and a regent Professor, at the Universityof California, Riverside (2001). She has delivered public lectures around the world on human rights, human trafficking, gender, peace, democracy and good governance, and has published extensively in similar areas of law with over 100 academic publications and more than 300 conference papers -published and unpublished. Professor Ezeilo’s work spans the globe and she has brought global recognition to Nigeria as a nation. She is impacting thousands of lives through her humanitarian work, especially providing free legal aid and pro bono services to over 50,000 women, children and the poor in the last 25 years.

Under her leadership, WACOL started running the first safe house in 1998 and through her personal efforts and dedication built in 2002, the first ultra-modern private shelter for abused women and girls’ victims/survivors of sexual and gender-based violence. A project she is still very proud of as her first building experience in life.
Prof. Ezeilo has an enviable public service record and has served and continues to serve on the board of
several national and international organizations. She is a high Chief in Igboland and she is fondly called
‘triple Chief’, that is Ochendo, Ada ejiejemba, and Nzebuna chi.