Leaders of Traditional Rulers Council in the South-East Zone of Nigeria have promised to review all laws and customs that are classified as harmful traditional practices which limit the personal socio-economic development of women and the   girl-child in their communities.

They made this commitment during a consultative meeting organised by the Women’s Aid Collective (WACOL) in collaboration with Ford Foundation, to eliminate Violence Against Women and Girls.

The event was also used as a launch pad to present the result of a baseline study carried out in the areas to document obnoxious cultural norms and practices that impede on the lives of Igbo women; that erode their confidence, and create barriers to their socio-economic development.

According to data presented by WACOL’s consultants who are university lecturers, states such as Enugu, Imo, Abia, and Ebonyi all affirmed that disinheritance of the girl-child was still a common practice in the area.

Resource persons and participants all expressed disappointment on the issue of disinheritance of female children from the family estate, stressing that it created socio-economic inequality between male and female children and created over dependency of women on their spouses which sometimes exacerbated domestic violence.

However, in Anambra State, such practices were being jettisoned gradually. Residents of communities in Anambra State noted that families across the state recognised that girl-children also contributed to the development of the family; and as such should not be discriminated against when it comes to sharing of estates.

Similarly, many communities have also stopped Female Genital Mutilation (FGM); however, it has been modernised in a few areas.

In Anambra State, for instance, a Professor of Law at Nnamdi Azikiwe University, Prof. Ogugua Ikpeze, has called for a complete abolishment of bride price payment in Igbo land.

“Bride price”, also known as “dowry”, is a symbolic amount of money paid to the bride’s family in order to complete the process of traditional marriage.

She made this call while presenting a paper titled: “How Violence Against Women and Girls Results to Under-development in Our Local Communities.”

According to her, the ceremony is a huge disservice to a married woman because it makes the husband to view his wife as a purchased article rather than a companion/partner.

Prof. Ikpeze said that bride price emboldened married men to view their wives as an acquired article which should be used according to the whims and caprices of the owner, leading to violence against women, especially domestic violence which includes spousal battery.

“Bride Price payment is one of the cultural practices that keep women as victims of domestic violence. No matter the gains associated with such obnoxious cultural practices, the loss is always more,” the university don emphasised.

She also averred that violence against women and girls was the root cause of under-development in communities. This is because it deprives female children of maximising their personal development, which in turn spills over to their community’s development. 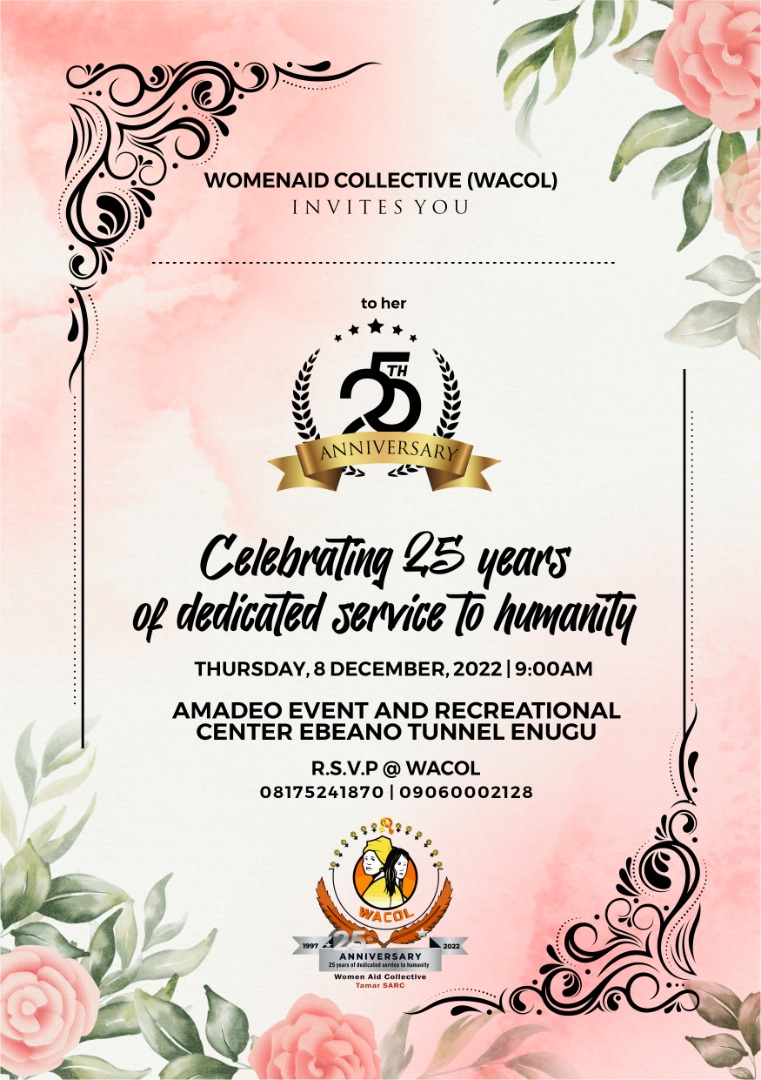